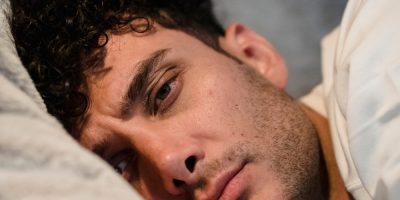 A British study looked at how often adults change their bed sheets, and single men were found to have “significantly worse hygiene than women.”

Almost half (45 percent) of the UK’s single men admitted they wait up to four months to wash their bed sheets, while another 12 percent said they wash them as and when they remember — which could be even longer.

Unsurprisingly, their bedding was changed more often once they were in a relationship, most likely because women perform the majority of household chores, according to a poll.

The study determined women fared much better at changing their sheets more regularly, with 62 percent cleaning their bedding every two weeks. Meanwhile, couples claimed to do theirs every three weeks.

According to experts, we need to be washing our sheets every week as dead skin cells and body oils accumulate quickly, which can attract dust mites.