According to multiple sources, Variety is reporting that these three very funny ladies will host the film industry’s biggest night! 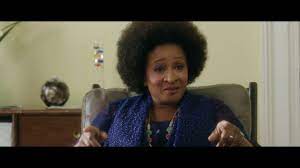 Schumer has a new movie coming out next month called Life & Beth which will air on Disney+.  Regina Hall was outstanding in Girls Trip and Skyes is a top stand-up comic and was very funny in the Bad Moms movies… 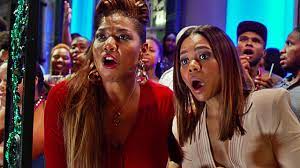 In 2021, the Oscars notches the lowest ratings in the show’s history. The awards show drew an average of 9.8 million viewers for ABC on the Sunday broadcast, according to early Nielsen numbers.

That’s 58% below the ratings from 2020’s show, the previous lowest-rated Oscars, which brought in 23.6 million viewers.

Ratings for awards shows across the board have suffered during the pandemic: Viewership for the Emmys, Grammys and Golden Globes have all seen a sharp decline in people tuning in.

Just 7 years ago the Academy awards brought in 40 million viewers. Three very funny ladies will bring back some viewers, let’s hope for the show’s sake.

The official announcement is expected on Tuesday during Good Morning America!