In a world full of lies and exaggerations, it’s always refreshing to see a little truth in advertising.  An ice cream brand based in Kansas City called Belfonte just issued a recall for a flavour called “Chocolate to Die For,” because it could actually KILL people.

They got a complaint after someone realized the packaging fails to mention it contains peanuts.  For anyone with allergies, it could be deadly.  So the FDA posted an alert about it on their website yesterday.

All the cartons were sold at stores in Missouri and around Tulsa, Oklahoma.

The company says they haven’t had any reports of people getting sick or having a reaction.  But anyone who bought the ice cream can return it for a full refund. 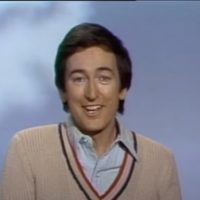 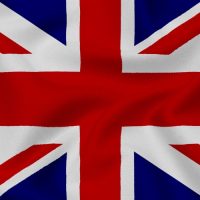 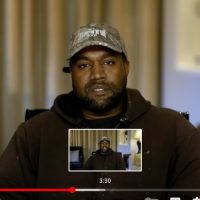