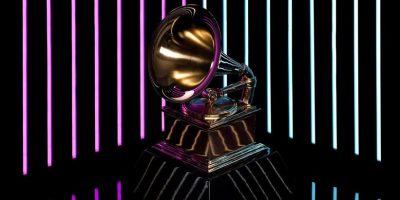 It was Jon Batiste who took home music’s biggest award, winning album of the year for “we Are,” an album inspired by the Black Lives Matter Movement. 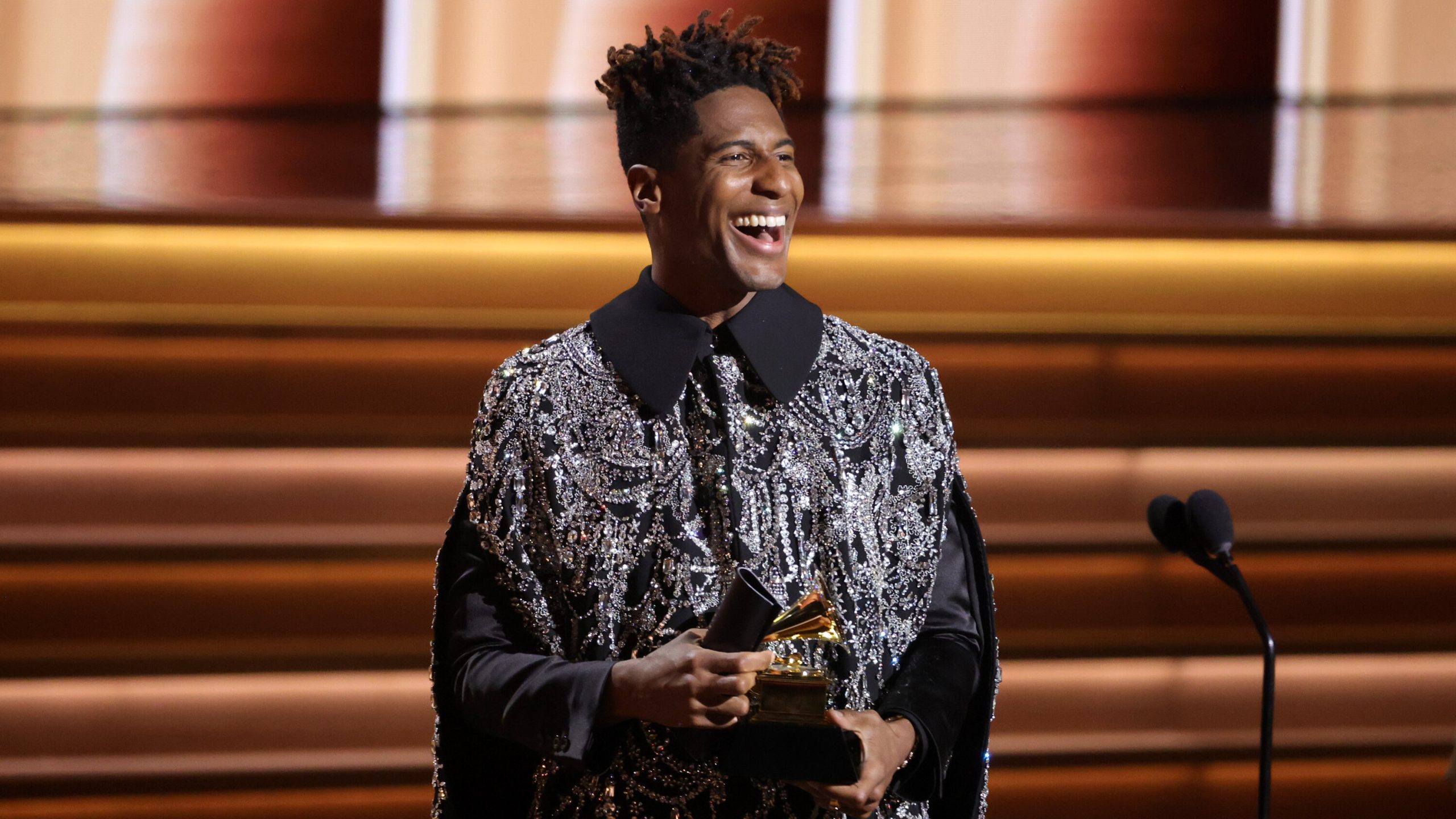 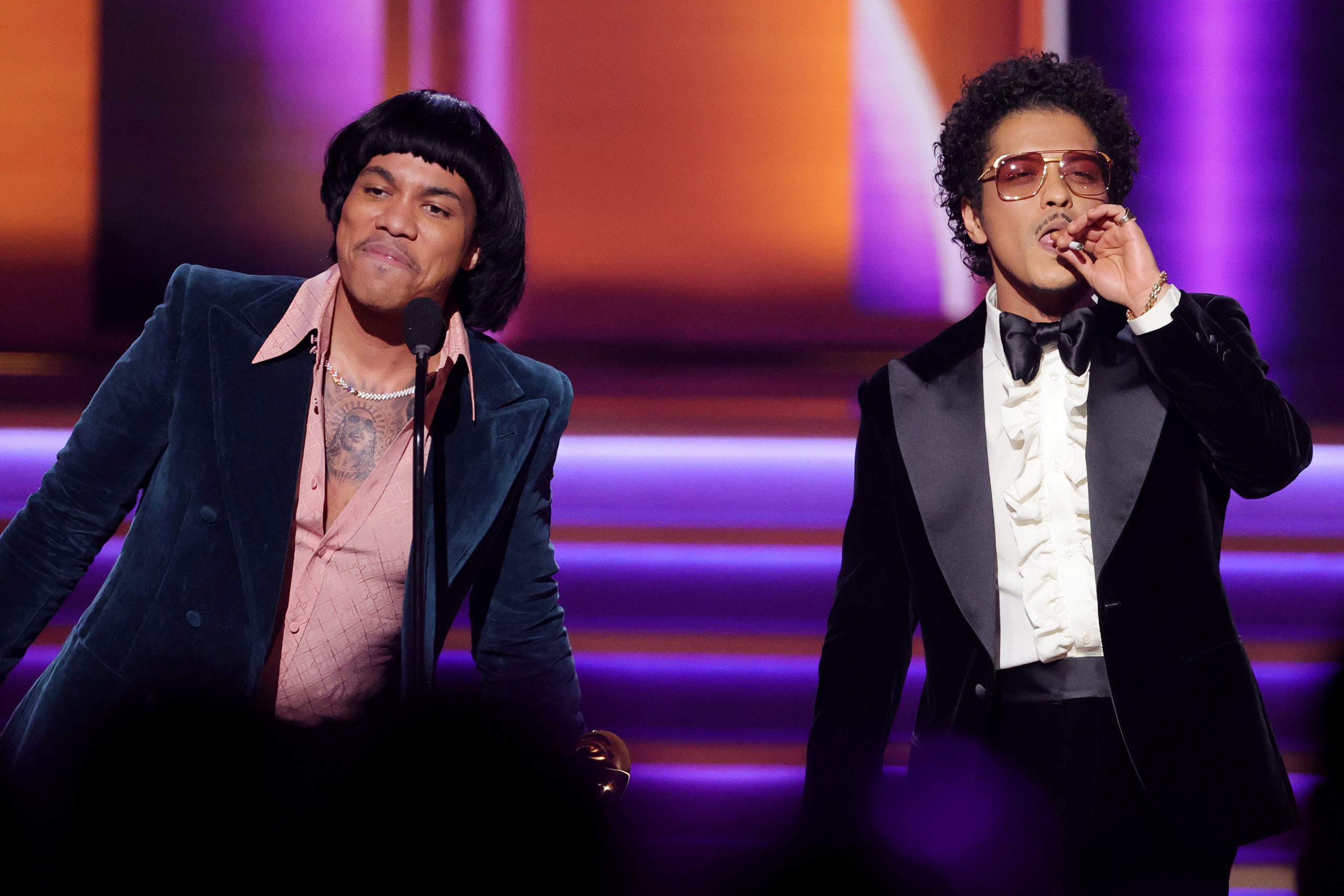 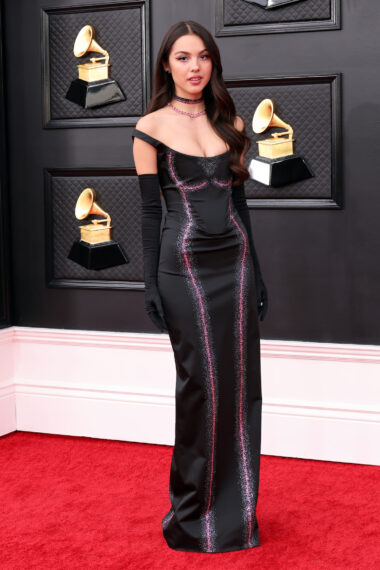 and President Volodymyr Zelenskyy provided a message appealing for even more support! 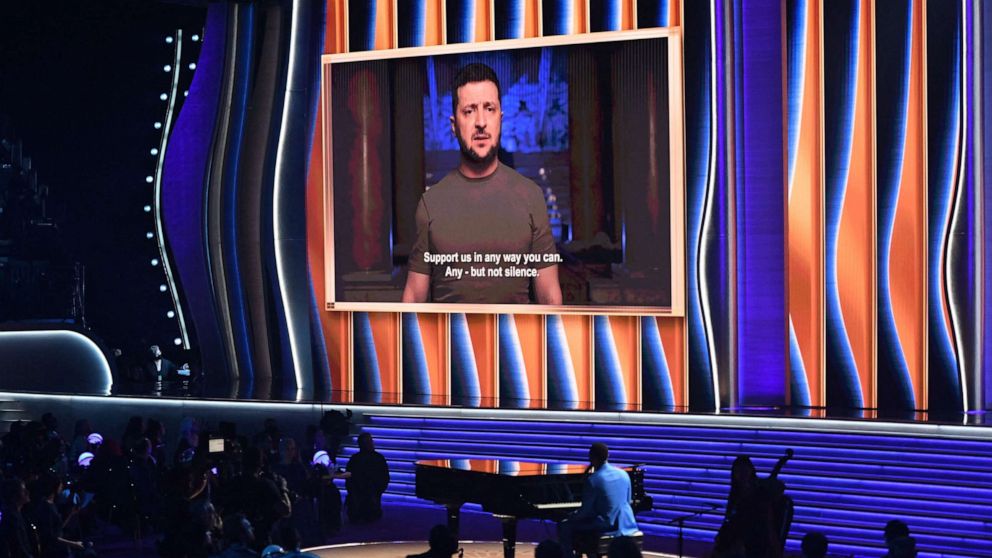 “What is more opposite to music? The silence of ruined cities and killed people,” Zelenskyy, said in a hoarse voice. “Fill the silence with your music,” he added. “Support us in any way you can. Any, but not silence.”

The message was followed by a performance by John Legend that featured two Ukrainian Musicians and A Ukrainian poet!

This year’s Grammys were delayed due to a Spike in COVID 19 cases in January and moved out of Los Angeles to the GMG Grand Garden Arena in Las Vegas.

ALBUM OF THE YEAR “We Are” — Jon Batiste

RECORD OF THE YEAR “Leave The Door Open” — Silk Sonic

SONG OF THE YEAR “Leave The Door Open” — Silk Sonic