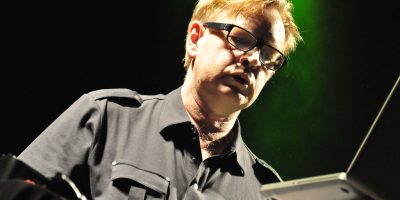 “Fletch”, a keyboardist and one of the original members of the British band has died.

Fans learned of the sad news Thursday after a message was posted to the group’s Twitter account.

Related: Depeche Mode Nominated for the Rock and Roll Hall of Fame…

“Fletch had a true heart of gold, and was always there when you needed support, a lively conversation, a good laugh, or a cold pint,” the post reads. The cause of death was not confirmed. 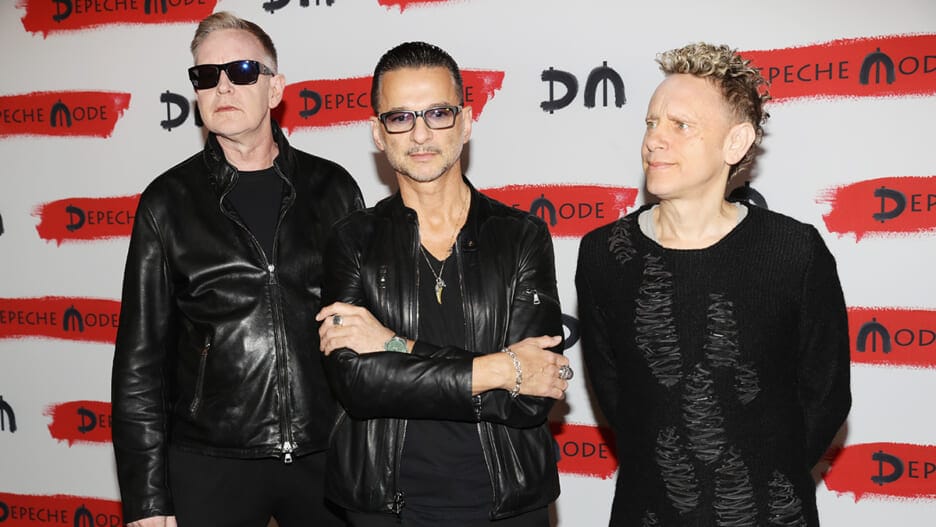 Over the course of Fletcher’s tenure with the group, they sold over 100 million records worldwide and had 54 songs chart on the U.K. Singles Chart. As a member of Depeche Mode, Fletcher was inducted into the Rock and Roll Hall of Fame in 2020.