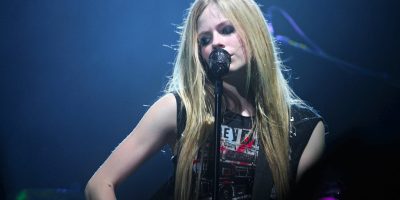 Avril Lavigne has not AGED in TWENTY years… and she’s reminding us that she STILL is that woman!

The Canadian pop icon appeared on the Japanese YouTube series “THE FIRST TAKE”, a la Harry Styles earlier this year.

The shows premise is simple: you get ONE take and you can perform anything you like.
GO.

It’s shown how incredibly talented Japanese artists are, and now Western singers have made their way onto the series.

Avril’s appearance was announced on Twitter earlier in the week to a RAVE reaction:

Avril Lavigne approached the mic quite timidly, speaking in Japanese “Konnichiwa… Hello… Moshimoshi…” and then… the CLASSIC chords of Complicated come in.

Her choice to perform Complicated is totally nod to the 20th anniversary of her debut album, Let Go.

Check out the fantastic performance below: 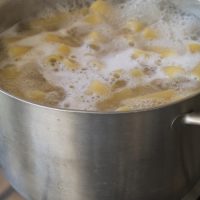 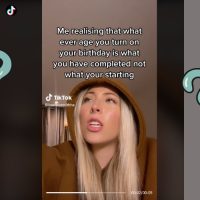 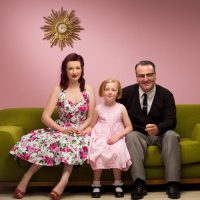