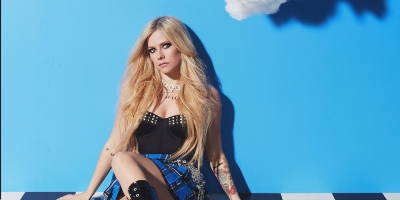 Avril Lavigne will be on Hollywood Boulevard at the end of the month to receive her star on the Walk of Fame.

The official Walk of Fame Twitter account revealed Wednesday that Lavigne would be honoured with the placement of a star on the historic walk on August 31. The honour comes amid Lavigne celebrating the 20th anniversary of her debut album, Let Go.

The Canadian singer was one of eight music acts announced last summer who would be added to the famous tourist attraction.

The honouree must agree to attend an unveiling ceremony within two years – typically timed to coincide with the promotion of a new project. In Lavigne’s case, it’s the Aug. 24 launch of her fashion collaboration with Killstar and the 20th anniversary of her debut album. A USD 50,000 fee is required for the installation and maintenance of the star.

Lavigne has not yet been inducted into Canada’s Walk of Fame.