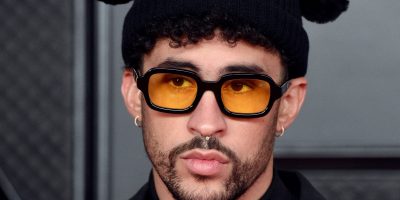 This is the first time a Latin superhero headlines a Marvel film!

Here’s the back story on El Muerto…Based on a comic book, El Muerto comes from the Spider-Man universe. Juan-Carlos Estrada Sanchez, known as El Muerto, is a super-powered wrestler. The character receives his superhuman strength from his mask, which is passed down by ancestry.

Related: The Most Streamed Artists Of Spotify For 2021 Includes Bad Bunny…

Recently, Bad Bunny made an appearance at WWE’s WrestleMania and the Royal Rumble.