Reports from TMZ are stating that beloved actress, comedian, and American icon Betty White passed away at the age of 99. She allegedly passed away just before 9:30 am in her home on Friday.

This news comes just weeks before her milestone 100th birthday.

Betty was a trailblazer in the entertainment industry and has the longest running career of any woman in TV. She starred in multiple shows over the past 8 decades, starting way back in 1939.

Perhaps best known for her iconic role as Rose Nylund on “The Golden Girls”, Betty had a way of bringing soul and perfectly timed comedy to every role she played. 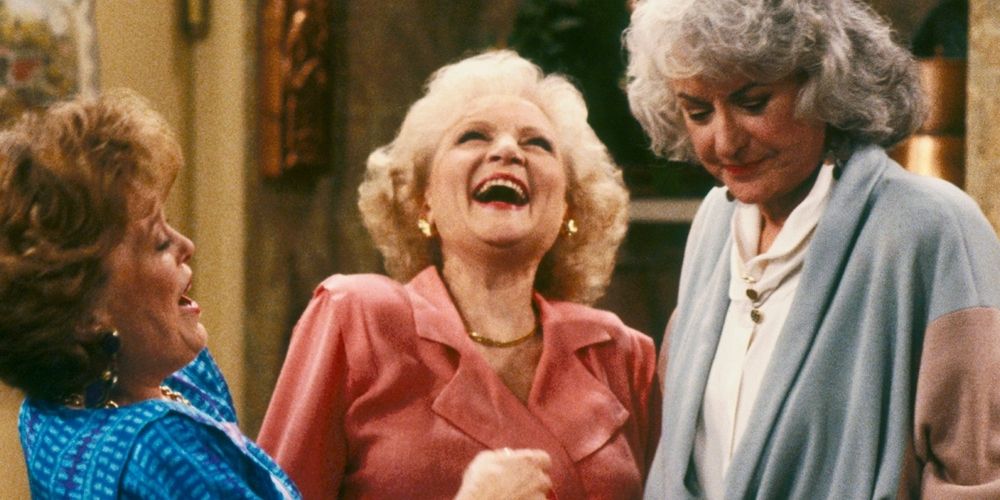 Throughout the 1940s, Betty starred in many radio sitcoms before moving to television sitcoms.

Her breakout comedic role came in 1973 when she played Sue Ann Nivens on “The Mary Tyler Moore Show” … which ran until 1977, and then she got her starring role in “The Betty White Show.”
With 115 acting credits to her name, Betty had roles in productions like “Life with Elizabeth,” “Date with the Angels,” “The Love Boat,” “Mama’s Family,” “The Golden Palace,” “Ladies Man,” “That ’70s Show,” “Higglytown Heroes,” “Boston Legal,” “The Bold and the Beautiful,” “Pound Puppies,” “Hot in Cleveland,” and many, many, many other shows and films.
She’s won 5 Primetime Emmy Awards … including 2 for “Mary Tyler Moore”, 1 for “Golden Girls” and 1 for her 1975 “Saturday Night Live” appearance. Betty also won Screen Actors Guild Awards, American Comedy Awards and even a Grammy.
She’s been nominated for several Golden Globes. She has also been honoured with many of Lifetime Achievement Awards and celebrations through several organizations.

RELATED: A few weeks ago Betty invited us all to her 100th birthday party celebrations …

Throughout the pandemic, Betty had been extra cautious. Reportedly mostly chilling at home and passing the time by reading, watching TV and doing crossword puzzles.
Betty was 99 and she would have celebrated her 100th birthday on January 17. 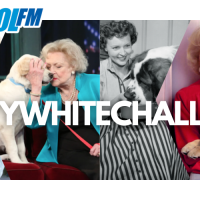