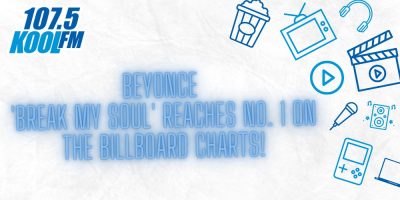 Queen Bey has done it again! Beyoncé’s ‘Break My Soul’ has reached No.1 on the Billboard charts, marking this as her eighth number one hit as a solo artist.

And over the weekend, Beyoncé released ‘Break My Soul’ (THE QUEENS Remix).’  It’s a collaboration with Madonna and samples her 1990 hit ‘Vogue.’  During the song’s bridge, Beyoncé honours iconic Black female singers who have influenced multiple genres, past and present.

Women Beyoncé mentioned in the ‘Break My Soul’ remix: