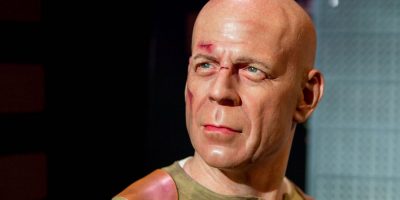 According to reports, Willis was having cognitive issues on the set of his film and was unable to remember his lines before his family stepped in to take care of him. The source added that Willis was using “earpieces, hearing things, for them to feed him the lines,” and “it was increasingly difficult to have him on screen.”

In addition, the source said one production was using a body double at times. “It became very apparent that he was having problems,” said the source. “So they’d use body doubles, not just for action [sequences], but for maximizing his screen time.”

Aphasia is outwardly marked by difficulty with speaking and comprehending language conversation. It occurs due to injury at the brain’s speech center — usually a result of neurological disease, stroke, a brain tumour or bleeding. The diagnosis is confirmed with MRI or CT scans, according to the National Institutes of Health.