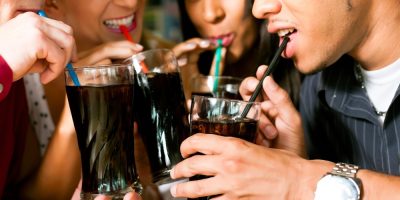 Fun Fact: Despite being near the water, the people of Newfoundland drink the least amount of water and are the greatest consumers of sugary beverages in the country.

The government is hoping that by implementing a soda tax, Newfoundland and Labradorians will rethink their sugary beverage choice.

Starting Sept. 1, anyone who buys sugar-sweetened beverages including energy drinks, iced teas and pop will pay an extra 20 cents per litre in sales tax.

By doing this the government says it hopes to reduce the risk of chronic diseases associated with excess sugar consumption, such as cardiovascular disease and type 2 diabetes.

The tax on sugary drinks is projected to generate $9 million in annual revenue, which will go towards physical activity and prenatal infant nutrition initiatives, and school food programs.

More than 45 cities, countries and regions have already implemented a soda tax and those areas have all reported a reduction in consumption of sugary drinks!

Many experts argue that this tax doesn’t go far enough, noting that sweet drinks only make up one-fifth of sugar-related health care costs.  Experts warn while sugary drink sales may go down, people looking for a sweet fix will find it elsewhere through chocolate and other sweet snacks. 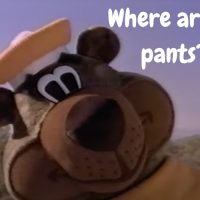 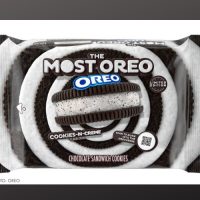 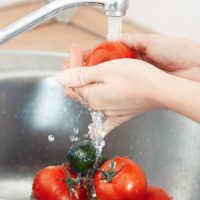