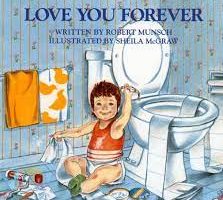 Generations have grown up listening to his stories like I love Your Forever and The Paperbag Princess and now Robert Munsch has another story to tell.

During an interview with Shelagh Rogers of CBC’s The Next Chapter, Munsch revealed he has ongoing dementia.

The 76-year-old told Rogers, “I can’t drive, I can’t ride a bicycle, I can’t write. So it’s been really whittling away on who I thought I was. I kind of thought I would like to do this interview as a last hurrah.”

Munsch added, “If I were God in charge of the world, I would make it illegal. I worry about what I’ll be in a year. Will I be a turnip in a bed in a year?”

Despite the memory loss condition, he can still remember his stories. He thinks those will be “the last to go”. 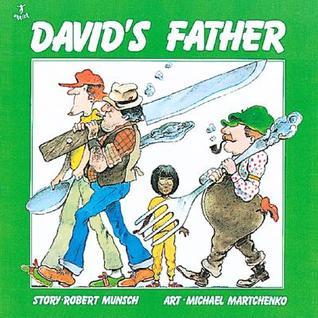 His classics include Mortimer, I Have To Go!, 50 Below Zero and We Share Everything just to name a few! 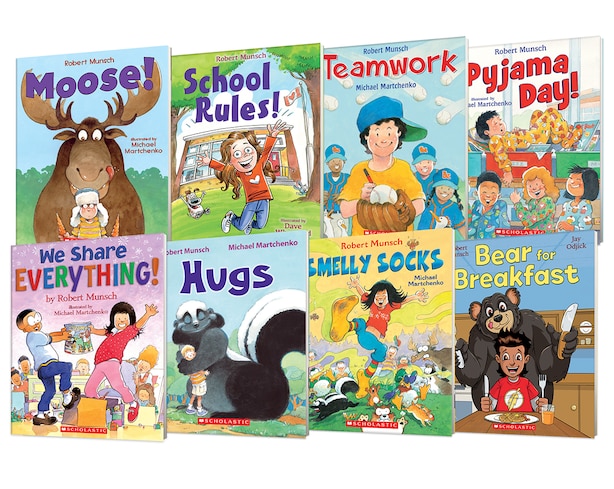