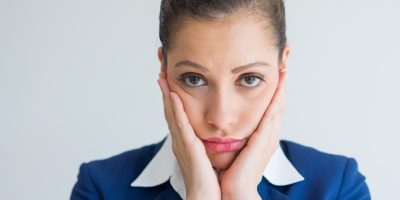 The world happiness report is out and Canada once stood at number 5 on the list of happiest nations, now we rank 15th!

Ten years ago, in the first World Happiness Ranking Report, Canada ranked as the 5th happiest country in the world. Last year we ranked 11th.

So what happened?  According to LifeWork’s Mental Health Index which is about to be released, the psychological health of Canadians is at the lowest point in almost two years.

Canadian’s feelings of optimism have taken a bit of a hit as well: at its lowest point in a year and still significantly lower than the 2020 benchmark.

Unexpectedly, the pandemic era has seen a rise in the global sense of coming together. Benevolence — donating to charity, helping a stranger and volunteering.  That sense of purpose made us happier than we would have expected.

Although the surveys were completed before Russia invaded Ukraine, the two countries were both ranked fairly low, with Russia at 80 on the Happiest Countries list, and Ukraine sitting at 98.

At the bottom of the list, number 146, is Afghanistan, “a stark reminder of the material and immaterial damage that war does to its many victims…

The Happiest Countries Ever!

Finland, Denmark and Iceland are the top three happiest places on earth according to the annual report!  Switzerland and Netherlands round out the top 5!