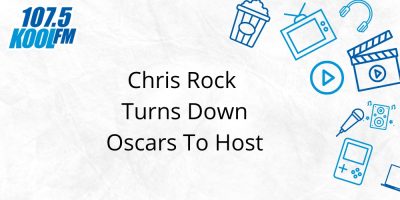 Chris Rock was famously flapped in the face by Will Smith at last year’s Oscar ceremony and since then, it’s a story that just won’t go away!

During Rock’s show on Sunday in Phoenix, he told the crowd that he was asked to host next year’s awards show but has turned down the offer.

He joked that it’d be like returning to the scene of a crime referencing the murder trial of O.J. Simpson, whose ex-wife’s killing began with her leaving a pair of eyeglasses at an Italian restaurant. Rock said returning to the award ceremony would be like asking Nicole Brown Simpson “to go back to the restaurant.” The internet doesn’t seem to appreciate his joke.

He also said he’s refused to do a Super Bowl commercial when asked. Rock would not say which company approached him. 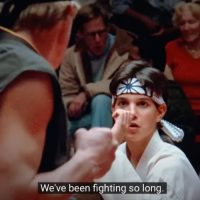 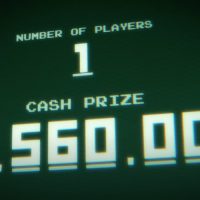 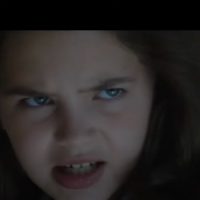