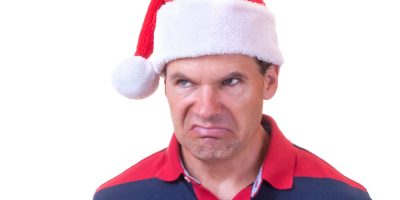 GRAND TRAVERSE COUNTY, Mich. (WPBN/WGTU) — Some Christmas party guests are going to be on Santa’s naughty list after a heated argument ended with police being called.

The police report reads like a movie script with mentions of the Grinch and a reindeer fighting.

Traverse City Police were called to Hotel Indigo Saturday night about a fight during a work Christmas party.

Officers believe the argument was accelerated due to alcohol use.