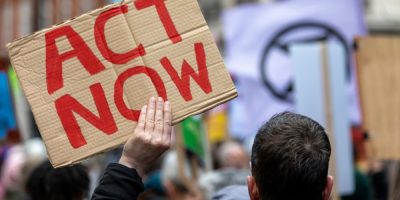 According to BNN Bloomberg, hateful comments spike on social media when temperatures rise above 30 degrees Celsius or 86 Fahrenheit.

The research was done to determine how people deal with extreme climates and they found that If temperatures get too hot or too cold, there’s an increase in online hate speech, no matter the socioeconomic differences, religion or political beliefs.

According to the article released by BNN Bloomberg, “Global warming of about 1.1°C on average since pre-industrial times has unleashed all sorts of extreme weather events across the world. This summer, drought and a string of heat waves hit Europe, China and the US. For humans, heat is associated with psychiatric hospitalizations, increased rates of suicide and more domestic violence, according to research.”

“The researchers found that online hate speech increased as daily maximum temperatures rose above 21°C (70F) — a “feel good” point. Hate messages went up as much as 22% on hot days, compared with the average online hate during times of mild weather.” 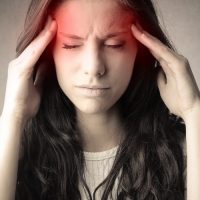 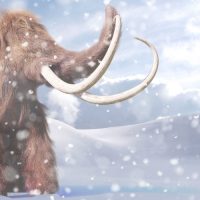 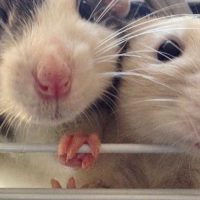