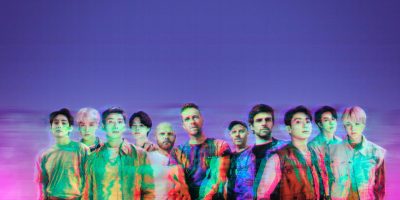 A first of its kind!  Marking this as their first-ever collaboration and sung in both English and Korean, Coldplay and BTS have teamed up on ‘My Universe.’

The track was co-written by both groups and celebrates life’s small wonders.  To accompany the new single, a documentary has been released – Inside My Universe – and on Sept. 27, both a Supernova 7 Mix and acoustic version will be released.

‘My Universe’ is the follow-up to Coldplay’s ‘Higher Power,’ and will be featured on their upcoming ninth studio album Music of the Spheres, which was produced by the legendary Max Martin and set to drop on October 15.