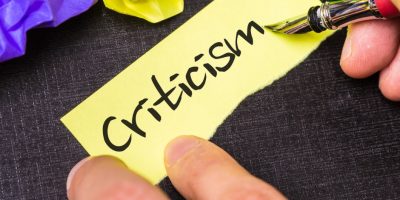 A new study found your co-workers might like to hear your thoughts on how BAD they are at their job, as long as it’s “constructive” criticism.

It found most people are more receptive to feedback than you think.  But we usually don’t say anything, because we don’t like confrontation, and don’t want to seem rude. 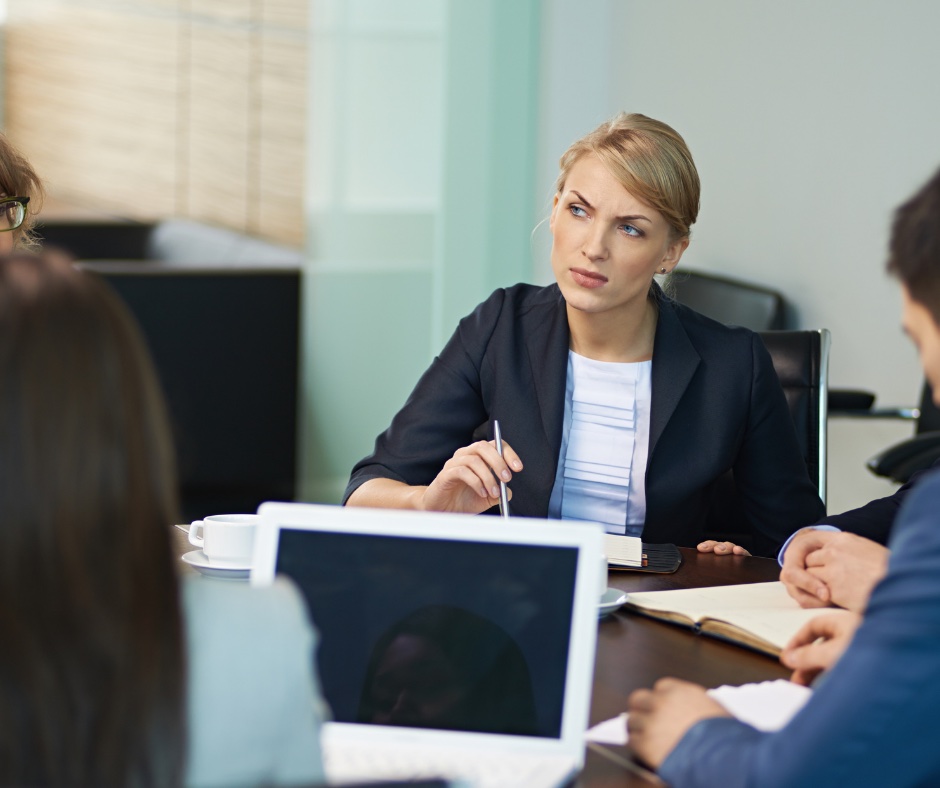 Related: The Most Annoying Behaviours of Your Co-Workers…

If it’s something major, we’re even less likely to speak up.  But we even let dumb stuff slide.  For example, less than 3% of people in the study told a researcher they had a smudge on their face, even though it was visible.

With work feedback, they say there’s an easy way to decide if you should speak up.  Just ask yourself, “Would I want them to be honest with ME if the roles were reversed?”