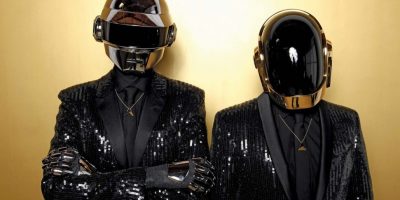 The electronica duo announced their breakup with a YouTube video called “Epilogue.”  In it, the two are walking through the desert.

One pushes the button on a jet pack the other is wearing and walks away. His partner blows up and then we see a sunset as the group’s song “Touch” plays. In 2013, their record “Random Access Memories” won the Grammy for Album of the Year.

Founded by the former indie-rock bandmates Guy-Manuel de Homem-Christo and Thomas Bangalter in Paris in 1993, Daft Punk went on to win six Grammy Awards (including album of the year for “Random Access Memories” in 2014).