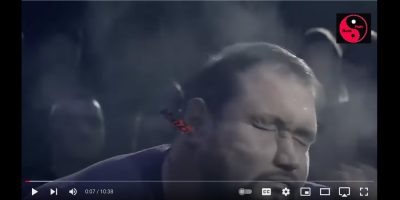 White revealed during a press conference in New York that an eight-episode deal is in place for Power Slap to air on TBS beginning in January.

The league gained approval from the Nevada Athletic Commission in October for regulation. The UFC president will not run the day-to-day operations but did say that there will be similar medical testing as the UFC, along with drug testing for the competitors.

According to the Power Slap website, a coin toss will determine the option of whether or not the winner would like to throw or receive the first slap. There will be a 30-second clock to deliver the slap and another 30 seconds for recovery. The minimum number of rounds for each competition will be three.