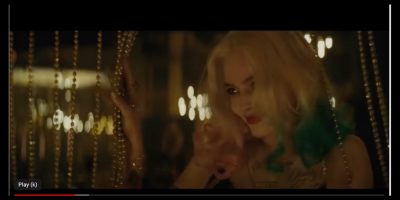 The list is topped by Harley Quinn, who was also number one in 2021; she finished second in 2019 behind the Avengers.

The Avengers dropped to eighth in 2022, although Black Widow is fourth after Star Wars at number two and 365 Days (lol) at number three. Wonder Woman is fifth, followed by Sonic at six. Not to kink shame anyone, but: no.

Harley Quinn tops a list on Uproxx of the most “adult” searched movies and characters of 2022. She’s followed by “Star Wars”, “365 Days”, Black Widow, and Wonder Woman.