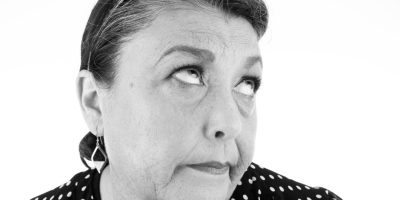 In another attempt to make one feel old and out-of-touch, many are flocking to Google to ask: “What does mid mean?”

If you’re on TikTok and not a member of the Gen Z landscape, then some of these new words and phrases require you to do a little research so you don’t appear as old as you are.

‘Mid’ is the new hashtag that has been viewed millions of times now, but what does it mean?

Related: TikTok Has Short Fellas Getting All The Love With A New Dating Trend!..

What does ‘mid’ mean?

Mid, as per Urban Dictionary, is used to insult or degrade an opposing opinion, labelling it as average or poor quality. They give an example: ‘We waited on that album for three months but it was mid!’

Where did ‘mid’ come from?

The origins of ‘mid’ are unknown, with many believing it is either shorthand for ‘middle of the road’ or ‘mediocre’.

Either way, the term was popularized by an American professional wrestler.

Maxwell Jacob Friedman, while hyping himself up pre-fight, dissed his opponent who hails from America’s Midwest, saying: ‘It’s called the Midwest because everything in it is mid. ‘Skyline chilli? Mid. ‘The Cincinnati reds who haven’t won a world series since 1️9️9️0️? Muh-muh-muh-mid.’ ‘And every single person who lives here is mid.’

To add insult to injury, the audio clip of him saying that quickly took off, being used by other TikTok users to describe everything from Netflix shows to fashion looks as simply… mid.

Social media being social media, the audio has been repurposed for lots of controversial takes too, including opinions on exercise classes and brands of alcohol.