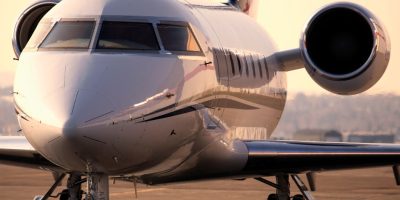 According to CelebJets, the flight to Hamilton emitted four tons of carbon dioxide emissions and cost $2,729 in fuel.

The internet had a lot to say after learning that Drake had taken a flight from Toronto to Hamilton instead of the QEW.

“This is just them moving planes to whatever airport they are being stored at for anyone interested in the logistics… nobody takes that flight,” Drake, wrote on an Instagram post that asked followers whether the rapper was “Wrong For Using His $185 Million Jet To Go To Hamilton.”

Others took to social media to call Drake glutinous and a climate criminal and even a hypocrite.

But on the flip side, many took to social media to defend Drake knowing all too well that Pearson Airport is ranked worst in the world for delays.

While Drake may have given a reason that if true, could seem reasonable, he’s not the only celebrity to fly private to avoid traffic.

Kylie Jenner was roasted on social media earlier this month for taking a 12-minute flight from Palm Springs to Van Nuys in California.

Drake will have to brush this off as this weekend he plays host to a hip-hop festival at Toronto’s Budweiser Stage.  If you’re interested a platinum spot on the floor will cost you $2,070!