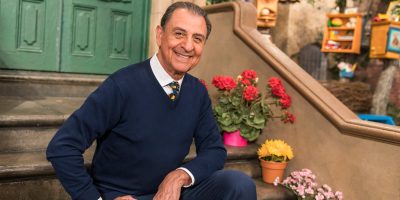 Who else taped Luis and Maria’s wedding on your parents’ Beta VCR?

Emilio Delgado, the actor who played Luis on “Sesame Street” for more than 40 years, has died at the age of 81.

He died with his family surrounding him in New York City on Thursday after a battle with multiple myeloma, a blood cancer.

He began his career on Sesame Street in 1971 and worked up until 2016, and he was very proud to hold the longest-running role for a Mexican American in television history. Rest In Peace, Luis.