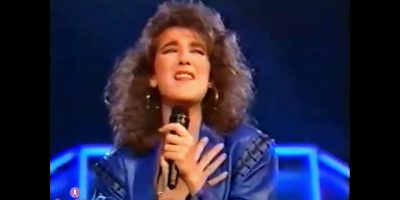 Canada is getting its version of the musical spectacle Eurovision Song Contest.

It will feature musical artists and bands from each province and territory who will perform their own songs across various genres.

Like the original, participants will compete against each other in a series of qualifier competitions, leading to the semi-finals and grand finale.

The Canadian version’s host and broadcaster will be announced soon!