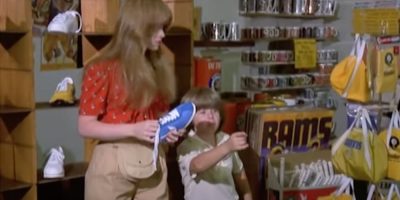 He was nicked-named “American’s little brother” after charming audiences on the hit TV series.

Rich died on Saturday at his home in Los Angeles, the cause of death is under investigation but authorities have said there is nothing suspicious surrounding his death.

Rich’s public life after stardom was similar to that of other child actors whose promising careers are later derailed by drugs and alcohol, and run-ins with the law.  According to his publicist, Rich also suffered from depression.