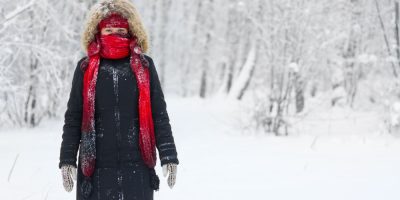 We’ve had a really warm November so far, but this hasn’t always been the case.  We’ve seen snow in October past and bitterly cold temps in November too.

And one province has been blasted with especially cruel temperatures this week!

So grab those mittens, because four of the top five coldest places on Earth right now are in Canada.

According to a new weather report from WX-Now, which tracks the world’s most extreme weather, spots in Antarctica and Russia are the only spots outside of Canada that made the list early this week.  Temps were a brutal -39!

Alberta has been battling extremely cold temps this week with the mercury following to -31 in Sundre and a town nearby also battling an extreme cold.

Rounding out the top five is Kindersley, Saskatchewan, at -30°C. Only two spots in Russia pierce the top 17 coldest places on Earth today, with a flurry of locations in Alberta.

While the temps won’t be that dramatic for Ontario next week, it is expected to be a lot colder with overnight lows around -7  by Monday!  Oh, and snow is coming!