While they might just be the best good boy you know, a study has shown that French bulldogs are the most complicated breed of man’s best friend to own.

The study published in the journal Canine Medicine and Genetics on Wednesday showed that the French bulldog has a higher chance of being diagnosed with 20 common disorders when compared to other breeds.

Related: Science May Have Figured Out Why Dogs Tilt Their Heads!

The dog typically measures around 1-foot-tall and weighs under 30 pounds, and has become a popular dog breed in recent decades.

The study found that this is a breed like no other and these dogs suffer from health issues. The French bulldog is no longer a typical dog. It’s something else,” said the lead researcher on the study.

After compiling the information, it was found that French bulldogs were at “significantly greater risk” of developing disorders. 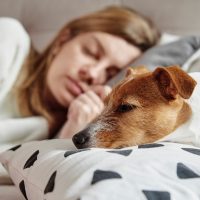 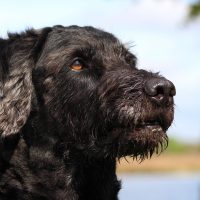 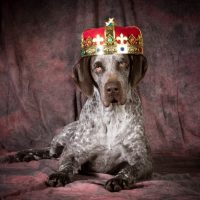