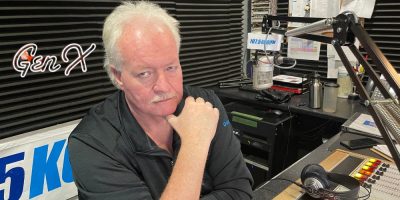 The Gen X’ers were born between 1965 and 1980! They followed the baby boomers and precede the Millennials!

Someone asked the people of Reddit to share all of the most Gen X Things they could think of and here’s what they had to say!

“Quiet quitting” Gen X has been doing that since the 90s, but they just called it slacking back then

They are the last generation to have to walk across the room to change the TV channel. And they could fix the TV by pounding on it.

They always have a pencil in the car for cassette emergencies

They’re rarely mentioned in the news, it always goes from Gen Z to millennials to Boomers…

They were the only generation that had video arcades only! They couldn’t go home to play on their consoles!

Buying smokes for your dad at the store and getting a treat with the change!

Being able to do whatever they wanted for a couple of hours after school because their parents were still working!

Being the last unreachable generation.  There were hours when no one knew where you were, and parents had no way to contact you!

Massive CD collections are neatly stored in a binder for easy access!

Living in constant fear of a nuclear war!  Most Gen X still believe that at some point in the future they will end up living or dying in a nuclear winter!

The smoking section in a restaurant!

Being known as the “Whatever” generation!