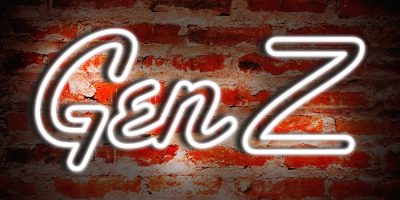 Generation Z are those born between 1997 and 2012! A Reddit user asked Gen Z’res to share what they dislike about their generation.

And many didn’t hold back! Here’s what they said:

They dislike that Gen Z typically gets offended often

Obsessive labelling, body image issues/narcissism surged with social media, self-diagnosing symptoms, and chalking it up to XYZ, being armchair therapists, ironically social justice warriors with the inability to be open-minded, addicted to fame/content creation/being a SoundCloud rapper, stupid slangs, etc.

They want to change the world, but the only way they think they can do that is by making self-involved TikToks

Gen Z’ers have an insatiable need for attention

They care way too much about someone else’s opinion

They started dumbass trends like the Tide Pod Challenge, The Benadryl challenge and so much more…

Their vocabulary is very cringy!

Everyone is trying to be quirky and an activist without doing the work!

The don’t dress their age and influencers are toxic!

The hypocrisy. People will go on a shopping spree in SHEIN every two weeks. Meanwhile, the same person is probably ‘worried’ about climate change.