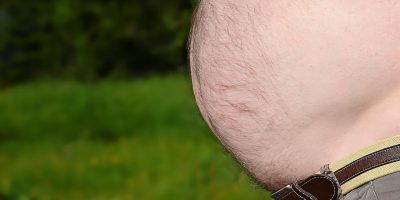 Beer may join red wine among vices with a healthy edge, as a new study revealed that a lager a day, whether alcoholic or not, could help keep the gastroenterologist away — for men, at least.

Researchers found that men who drank one lager each day had a more diverse colony of healthy gut microbes, compared to measurements taken before their daily beer regimen.

They were surprised to find that even the alcoholic brew — too much of which can potentially wreak havoc on the gut — proved beneficial in moderate amounts.

The researchers suggest that the fermentation process in beer making — which produces microorganisms of its own — as well as the presence of micronutrients like polyphenols, could be the catalyst behind the male participants’ blooming gut health.

“Beer is the main and probably only source of hop polyphenols in the human diet,” said Faria. “Hops also contain xanthohumol, which studies suggest lowers the risk of chronic diseases including obesity and diabetes.”

If you need an alternate way to help keep your gut healthy- try these foods.