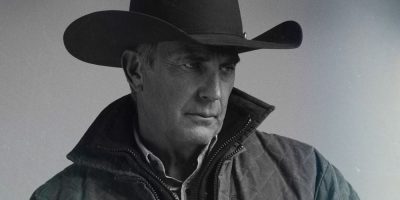 Thanks to the success of Yellowstone, Costner is the highest paid actor on TV earning $1.3 million per episode!

Kevin not only stars in the series, but he serves as an executive producer.  The actor earned $500,000 per episode for its first season and because of its growing audience, Kevin’s salary increased each season, bringing him to $1.3M for its fifth season.

Yellowstone first premiered in 2018 and according to Daily Mail, “Each season of the drama has outperformed the last with the audience for season 4 four times the size of the one that tuned in for the first series.”

Kevin Costner isn’t the only tv actor who gets paid the big bucks. Harrison Ford, Will Ferrell, and Sylvester Stallone are all making bank for their TV series!

Below is a list of actors who get paid $1 million per episode: