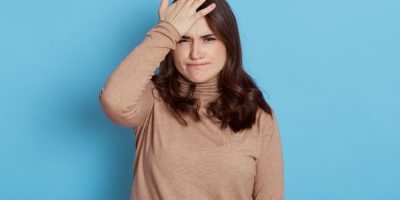 Want to avoid that awkward moment where you bump into someone you’ve met before and you can’t remember their name?  Or even worse, where someone says their name and you forget it two minutes later?

Here’s a trick from a memory champion, yes, that’s a real thing, you can use it to remember everyone’s name.

For example, if you meet someone named Ross, picture him in the apartment from  “Friends”.  Picture him there.  And the next time you see him, you’ll associate that memory with him.

If you get in the habit of making these mental pictures you’ll be able to remember the people’s names for a LONG time, even if you go months or years before you see them again.