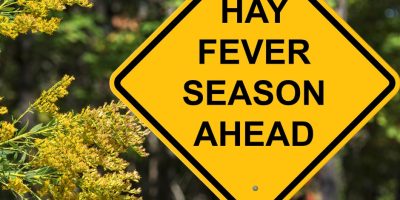 Hay fever season has already begun, as it does in March every year. Woken up with a runny nose and itchy eyes?

You might think you’re coming down with a cold or COVID, but it could be the signs of hay fever. It’s not just cut grass in the summer that causes sniffly noses.

Tree pollen – which affects one in four hay fever sufferers – is already being released across the country. But there are ways to tackle pollen allergies, from having more sex to showering before bed.

Related: The Difference Between Hay Fever and COVID-19… 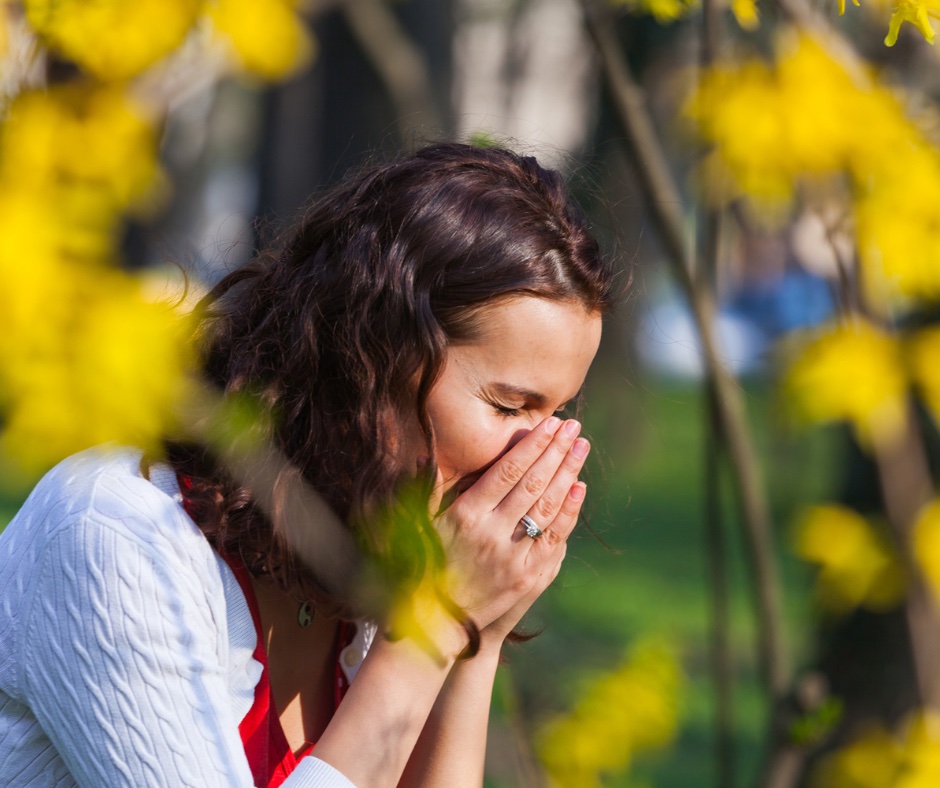 Getting between the sheets could help banish those exhausting hay fever symptoms. According to scientists in Iran, there is a link between the nasal and reproductive systems. They said that during orgasm the nervous system constricts blood vessels, which can ease a blocked nose and clear streaming eyes.

Shower at night
Not only will a nighttime shower rid you of all the dirt from the day, but it will also wash off any stray pollen. This will prevent the pollen from ending up in your bed, where it could fester for days.

Take antihistamines at the right time
The once-a-day tablets can help ease the pesky symptoms of hay fever, but WHEN you take them could make a huge difference. If your symptoms are worse around midday, then taking them first thing in the morning will be your best protection. But if they make you drowsy then you’re best taking them at night.

Wash your sheets
It may not sound like a hay fever cure, but washing your sheets can help. The average person washes their bed sheets once every two weeks but in the summer months, twice a month is not enough to keep allergens at bay.

Don’t Let Pets Sleep In Your Bed!
Pet fur can be a magnet for pollen, dust and other allergens, meaning you’ll be the one to suffer when they climb into your bed late at night.

Get the right Bedding!
Buy sheers that are specifically designed to keep dust and other nasties at bay!  Your mattress can be an issue also as the average mattress can contain tens of thoughts of dust mites and their waste.

Change into PJs
As soon as you get home, no matter where you have been, it’s a good idea to get changed.

Eat More Berries
Berries can act as an antihistamine, it’s thought. They are high in vitamin C which assists with the activity of DAO – an enzyme that mops up extra histamine in the body. Eating mainly low-histamine foods may reduce the accumulation of histamine, Healthline reports. Stock up on berries (other than strawberries and kiwis), most fresh fruit and vegetables, eggs, olive oil and grains such as rice and quinoa.

Put Vaseline in your nose
It may sound slightly bizarre, but some people swear by petroleum jelly (like Vaseline) under and around the nose. It catches tiny particles of pollen or pollution before they enter your nose. Once they are trapped they can’t irritate your airways and set off your hay fever symptoms. 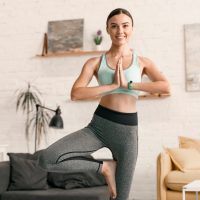 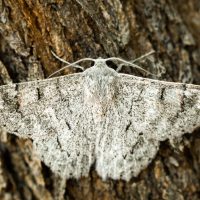 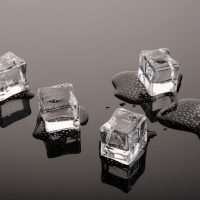