A new poll asked people how they feel about April fools’ Day! 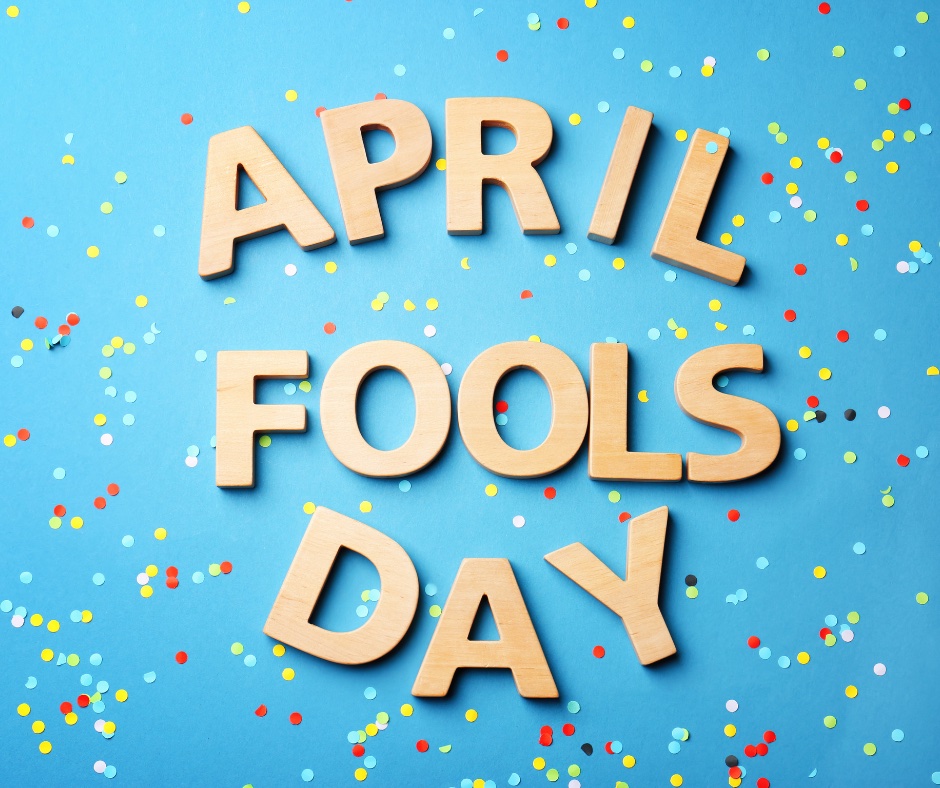 April Fools’ Day—celebrated on April 1 each year—has been celebrated for several centuries by different cultures, though its exact origins remain a mystery.

While the exact history is a mystery, the embrace of April Fools’ Day jokes by the media and major brands has ensured the unofficial holiday’s long life.

So when it comes to April fools’ Day pranks in general, about 45% of people polled find them amusing while 47% think the jokes are annoying.

When asked how people feel about pranks being played on them, 30% said they don’t like it, while another 30% say that they don’t mind.

The majority of people don’t like to be the ones pulling the prank!