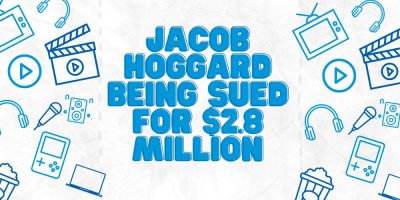 The Ottawa woman testified that Hoggard brutally and repeatedly raped her in a Toronto hotel room back in 2016 and is now suing for $2.8 million for damages suffered from the assault in 2016.

As a result of the attack, the woman suffered both physically and mentally — including pain, panic attacks, intrusive flashbacks and fear of men and relationships, the statement of claim says.

Her life was “fundamentally and forever changed,” it adds, and she will require counselling indefinitely.

The woman is expected to provide a victim impact at the sentencing hearing Thursday.

While Hoggard was charged with this crime he was acquitted of sexual interference and sexual assault causing bodily harm in relation to a teenage fan in Mississauga.

Hoggard continues to face another charge of sexual assault causing bodily harm related to an incident involving a 19-year-old woman in Kirkland Lake after a music festival in 2016. That case remains ongoing.