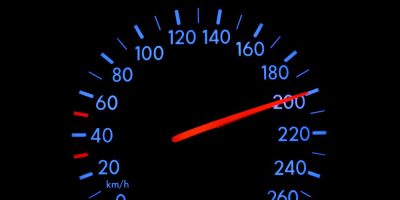 Coolidge currently can be seen in ‘White Lotus’ but is also well known for playing Paulette Bonafonte the manicurist in the Legally Blonde movies with Reese Witherspoon.

Coolidge is set to appear as Paulette once again in the upcoming ‘Legally Blonde 3’ but revealed she is yet to see a script for the movie.