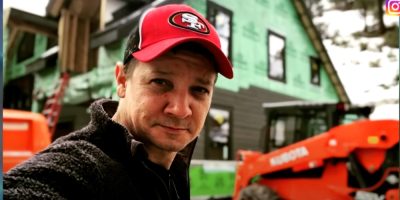 Renner had surgery Monday and “remains in the intensive care unit in critical but stable condition,” the spokesperson said.

The “Hawkeye” actor has so far required two surgeries to address injuries he sustained in the accident, a source close to the actor previously told CNN.

“His injuries are extensive,” they said.

Renner was hospitalized in critical condition after being injured in Nevada, his publicist confirmed on Monday.

Renner has featured multiple videos and photos on his verified social media accounts showing him in snowy conditions and snow plowing his property and even the streets around him.