Johnny Depp’s lawyers had been making the TV morning show rounds and have hinted that the actor may not try to collect from his ex-wife Amber Heard after winning his defamation trial last week.

His lawyers explain that this lawsuit was about his reputation, and never about the money!

Depp sued Heard for $50 million, accusing her of libelling him with a 2018 op-ed she wrote for the Washington Post in which she described herself as “a public figure representing domestic abuse.” Depp claimed her article ruined his career and led to a series of cancelled film projects, including a sixth Pirates feature.

Depp was recently awarded $10 million in compensatory damages and $5 million in punitive damages.

After the jury ruled in his favour, Depp issued a statement on his Instagram page: “The best is yet to come and a new chapter has finally begun.” 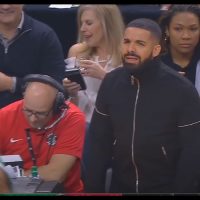 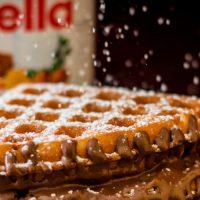 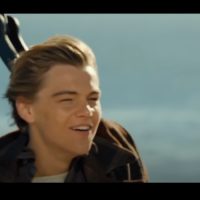