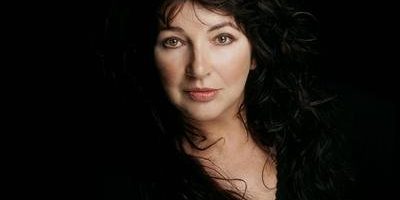 KATE BUSH’s “Running Up That Hill” hit #1 on the U.K. chart, making her the oldest female artist to hit #1 at 63 years old. CHER previously held the record and said, “Records are meant to be broken . . . Mega respect.”

Kate Bush released the song in 1985 on the album Hounds of Love. The artist is now reportedly making over $200,000 per week from a single streaming platform in royalties for the song.

The song was used as a major plot point in the famous Netflix series, Stranger Things. Being discovered and liked by new listeners every day, the song is topping the charts in various countries including the UK, Ireland, Australia, Germany, Canada and New Zealand among others.