After a long hiatus from social media since January, Adele HAS RETURNED!

As billboards with the number 30 were found all throughout various parts of the world:

Fans began to freak out on social media putting two and two together:

THE START OF A NEW ADELE ERA #Adele30 pic.twitter.com/3DBAGB2yHY

ITS HAPPENING. CAN YOU BELIEVE? AFTER SIX YEARS.#AdeleIsBack#Adele30

Fans did even more digging on the singer’s website to find more details, even finding a pre-sale link that isn’t active… YET:

The singer herself even tweeted amidst all the social media chaos:

It’s speculated that the album will drop in November, and we’ve got our fingers CROSSED! 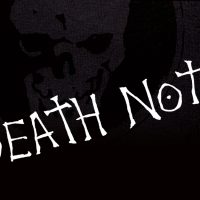 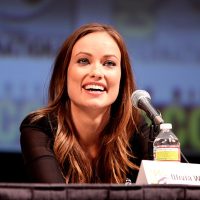 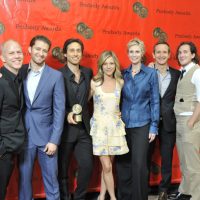