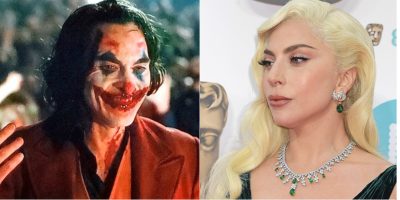 Todd Phillips is directing the project, the same guy behind A Star is Born

Details on her character are being kept under wraps, but Joker is known for his on-off abusive relationship with Harley Quinn, his psychiatrist at the Arkham Asylum mental institution who falls in love with him and becomes his sidekick and partner in crime.

If a deal happens, Gaga would play Quinn. However, this new Quinn exists in a different DC universe than Margot Robbie’s Harley Quinn, who most recently appeared in 2021’s The Suicide Squad as well as several other films.

Oh, and one more thing, the movie is said to be a musical!