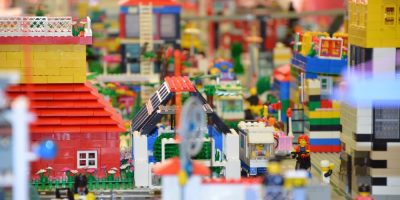 LEGO says its famous blocks have a positive mental health outcome among adults.

The Denmark-based brand has described its product as being just as, if not more, beneficial for adults than for children.

According to LEGO Group’s 2022 Well Report which surveyed 32,781 parents and adults, 78 percent of adults claimed LEGO play helped with their wellbeing, while 76 percent said it was fundamental to their happiness.

According to the report, almost 90 percent of respondents said playing with LEGO strengthened their relationship with their children or partner.

In addition, 88 percent of adults thought playing with the construction blocks supported their confidence, 79 percent said it helped develop their emotional intelligence, and 74 percent claimed it supported their listening skills.