Lil Nas X has revealed plans for his first-ever tour, the Long Live Montero tour kicking off this fall with shows across North America and Europe. 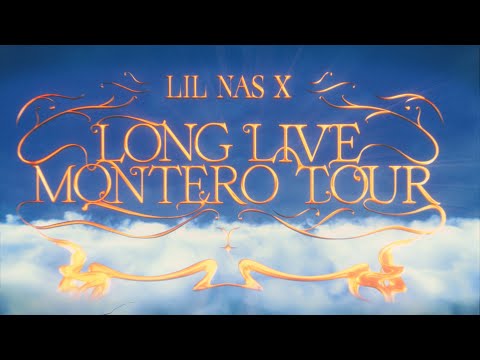 The North American leg will begin September 6 at The Fillmore in Detroit and continue through several major cities including Chicago, Nashville, Los Angeles, and more before concluding in San Francisco at the Bill Graham Civic Auditorium on October 23. The European will start November 8 in Amsterdam and wrap on November 17 in Barcelona.

Nas X stops in Toronto on September 15th at HISTORY!

Related: When Lil Nas X Was Pregnant With His Debut Album…