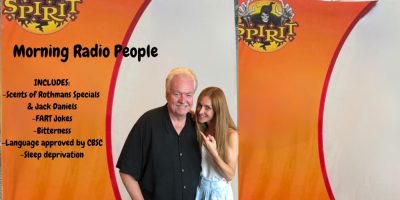 Users are sharing self-made memes of the infamous Spirit Halloween costume bag with their own spin on the characters inside!

For example, one lady made an “Unemployed” costume- with just a photo of what can only be assumed is a “hot girl”

Other fake costumes include “Graduate Student” — complete with coffee, a faulty backpack and a notebook full of “failed experiments”

One jokester made a meme about a “conservative guy scared of cities,” who “saw that thing on the news” and now won’t visit any metropolis despite being “not scared, bro.”

How fun! Want to make your own meme? Here’s the template!