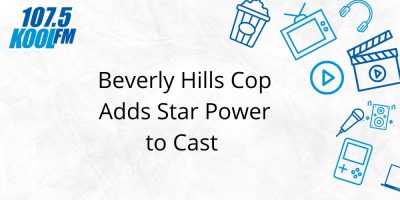 Joseph Gordon-Levitt and Taylour Paige are joining Eddie Murphy for the fourth “Beverly Hills Cop” movie. No word when it’ll come out, but it’ll be on Netflix.

The film follows the adventures of Detroit cop Foley, who first appeared in the 1984 smash hit that followed him to Beverly Hills to solve the murder of a friend. The film became one of the year’s biggest hits and solidified Murphy’s movie-star status. It was followed by two sequels, in 1987 and 1994.