Now you have an excuse for your 5th cup of coffee. National Coffee Day celebrates the drink discovered in 8th century Arabia that keeps us wired all dang day!

Coffee is enjoyed across the world. In fact, some studies show that even the smell of coffee has similar effects to drinking it because it triggers certain feelings in your brain.

The health benefits are also widely noted, including a recent study that shows major benefits to those with colorectal cancer.

There are also some studies about what kind of cup you should drink from in order to ‘enhance the coffee experience’. So get that coffee in you — before the price goes up. 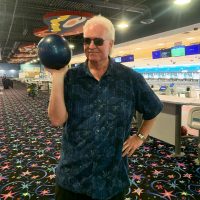 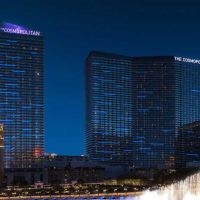