Americans eat about one-and-a-half-pounds of pretzels.  Every year, unless you live in Philadelphia; folks there eat about 12-times the national average!

According to legend, pretzels were first invented by monks.  A lot of people associate them with Germany. But experts think Italian monks were the first to make them in the 7th century.  They were supposed to resemble folded arms, which was how they prayed.

A  pretzel almost killed a U.S. president.  President George W. Bush was watching a football game in 2002 when he choked on a pretzel . . . lost consciousness . . . and fell off a couch. 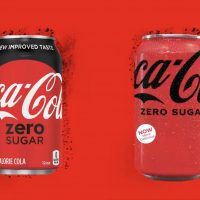