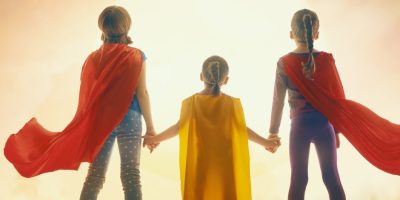 This is for superheroes only — we all know villains aren’t deserving their day. Still, the idea behind superhero day is to honour those who serve and protect while fighting evil.

No matter who your favourite hero is, honouring the real or fictional people that inspire us is a worthwhile cause this April 28.

Did you know the first superhero ever was created in 1936? He was named Phantom and he started with his comic strip in a U.S. newspaper. This was the first known beginning of a published superhero and, today, there are hundreds of well-known heroes that everyone loves.

Related: The Top Superheros That Men Want To Be…